FACTS OF THE CASE:

ARGUMENT ON BEHALF OF APPELLANT:

Provided that (c) the adopted child shall not divest any person of ant estate which vested in him or her before the adoption.

ARGUMENTS ON BEHALF OF DEFENDANT:

Any female Hindu – who is of sound mind, who is not a minor and who is not married, or if married, whose marriage has been dissolved or whose husband is dead or has completely and finally renounced the world or has ceased to be a Hindu or has been declared by court of competent jurisdiction to be of unsound mind Has the capacity to take a son or daughter in adoption. [2]

It was held that a widow can adopt a son but the son cannot be the son of her deceased husband. The judgment was in favour of the defendant.

Also, the Sec. 8 relating to the capacity of a female Hindu to take in adoption shows that the female takes a child for adoption to herself alone.

Criminalization In Indian Politics: A Threat To Democracy

Rights of Pawnee under the Indian Contract Act 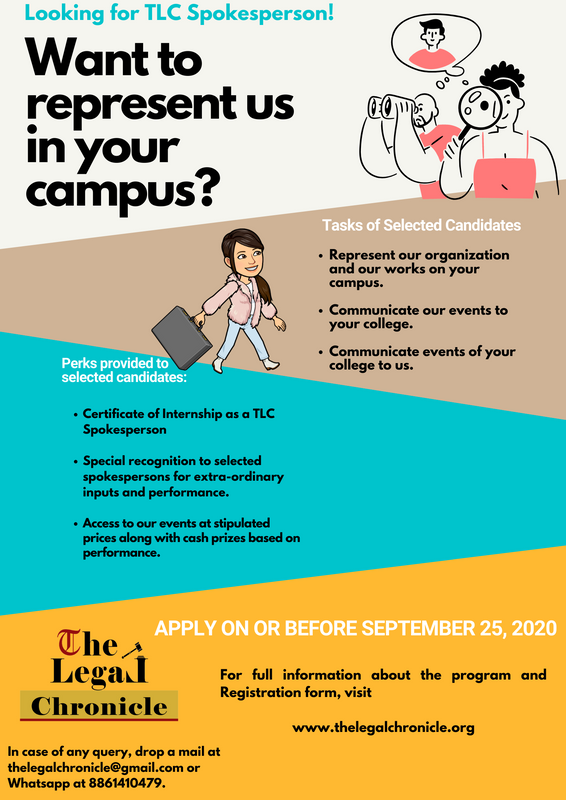 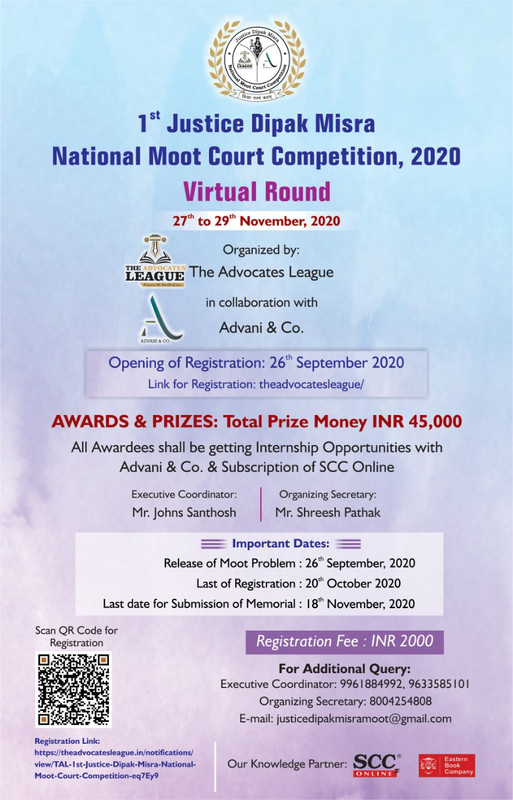 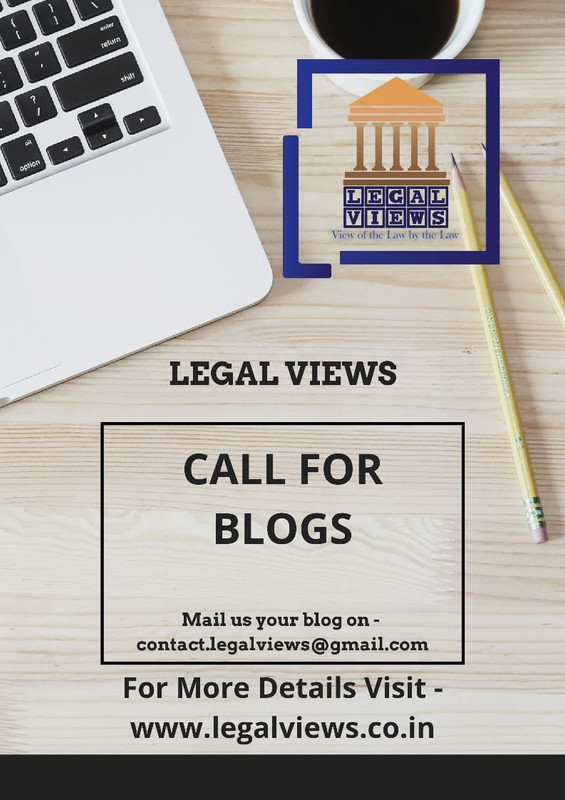 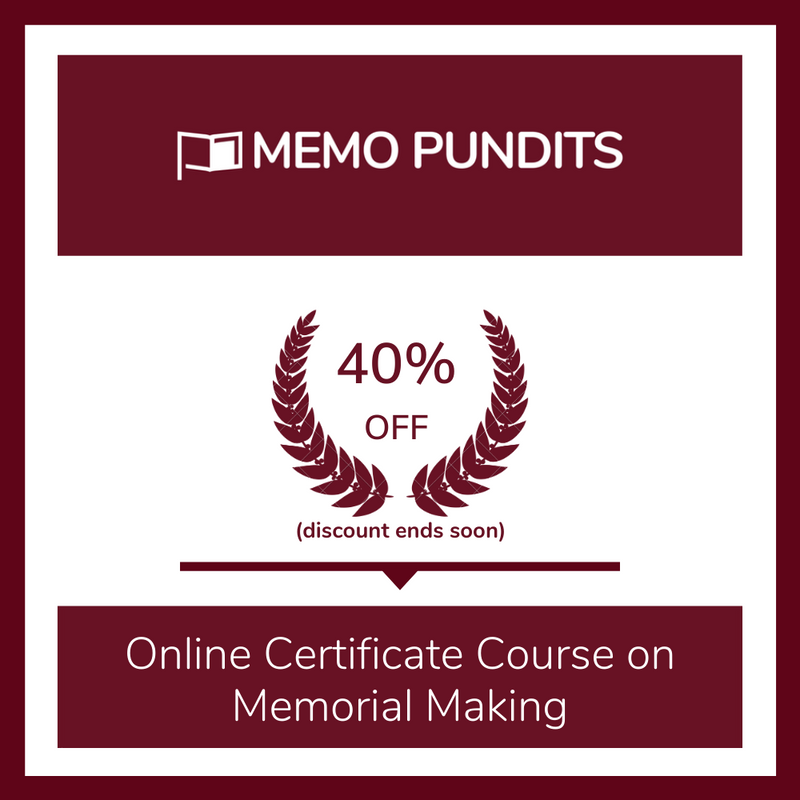 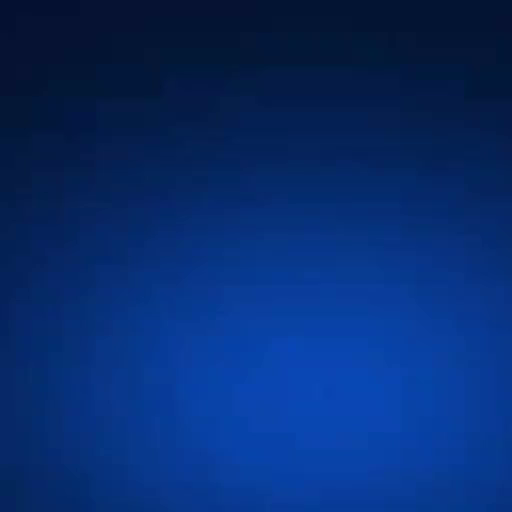 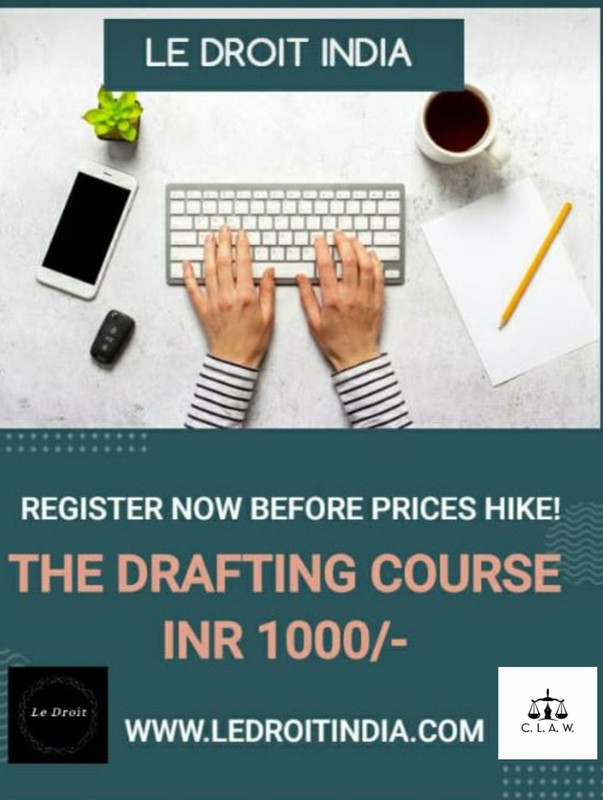 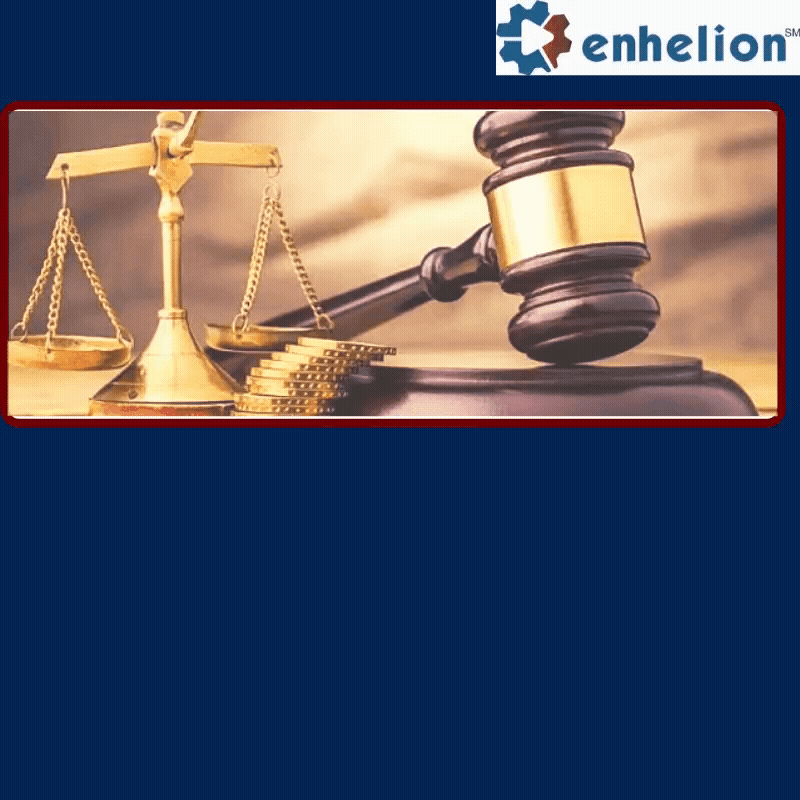 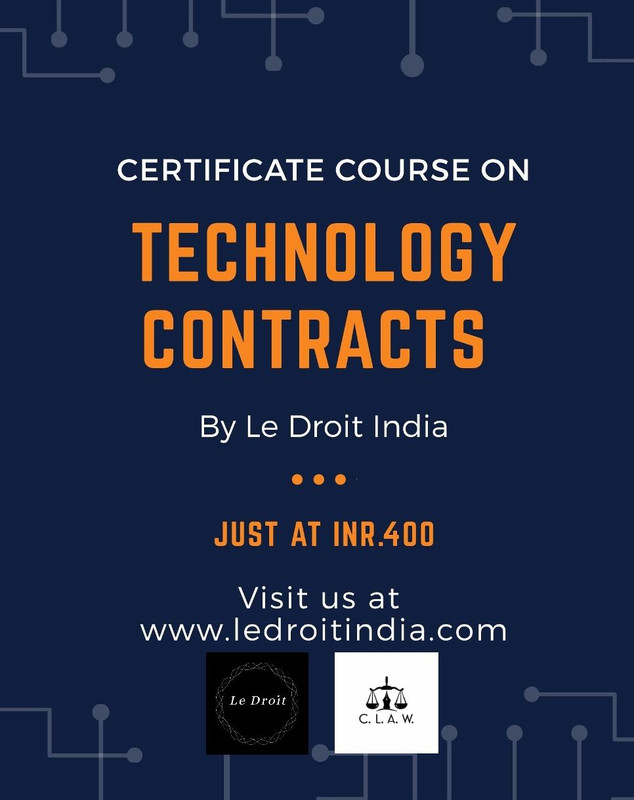 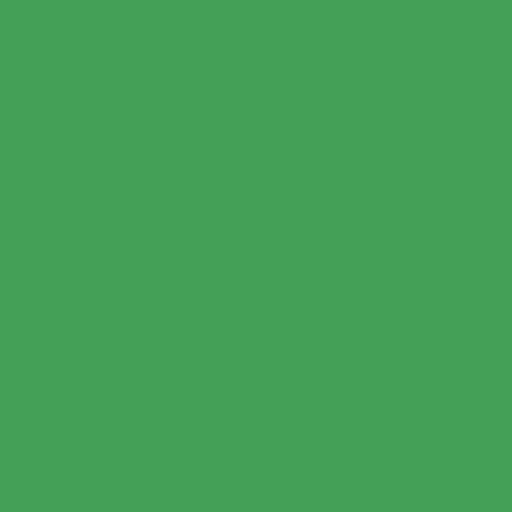